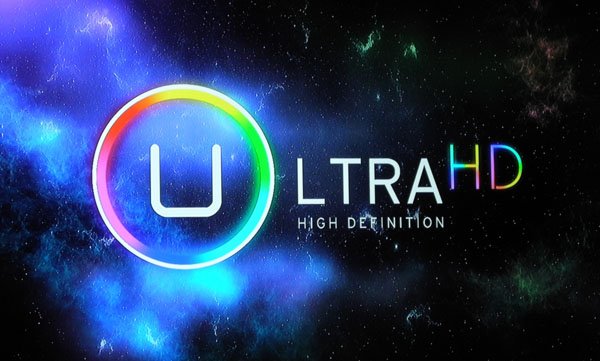 The 2014 edition of International CES (cesweb.org) just wrapped up and had many TV manufacturers unveiling their latest sets, many of which feature 4K/Ultra HD displays. The big question, however, is if 4K is another 3D.

If you’ve ever seen 4K with your own eyes, it is amazing, but is it amazing enough to get enough people to purchase the sets? Currently there is very little being produced and shot in 4K and without a sizable amount of programming, there is little incentive to drop substantially more money on a 4K capable TV set. This (and of course the silly glasses) is what has been the downfall of 3D. Other than some sports and a few films, there wasn’t really a lot to view. Plus, the cameras never really caught on for mainstream production.

4K cameras, however, have the potential to succeed where 3D failed in that as cameras such as the PMW-F5 CineAlta Digital Cinema Camera make their way into the hands of the professionals, shooting in 4K will become a more viable option to those who currently shoot in 1080i or 1080P. Combine this with the inevitable price drop of 4K TV sets and rumors of Netflix (netflix.com) offering a selection of films and shows in 4K and we could be looking at the next stage in the evolution of high definition.