The Crew Company was founded in 1997 by husband and wife entertainment professionals: Katy and David Henthorne. Both started in the industry as producers and production managers. From their respective experience, the concept of The Crew Company developed. There was no other Crewing Agency operated by people who truly understood the demands of LA production–both on set and in the field. They knew what it took from the side of the Production Company, as well as the side of the Crew working in the field.

Their agency has always been more than just a having a “list” of professionals….but having an understanding of what a production needs.

This approach is what made The Crew Company the go-to company in the entertainment industry and beyond. 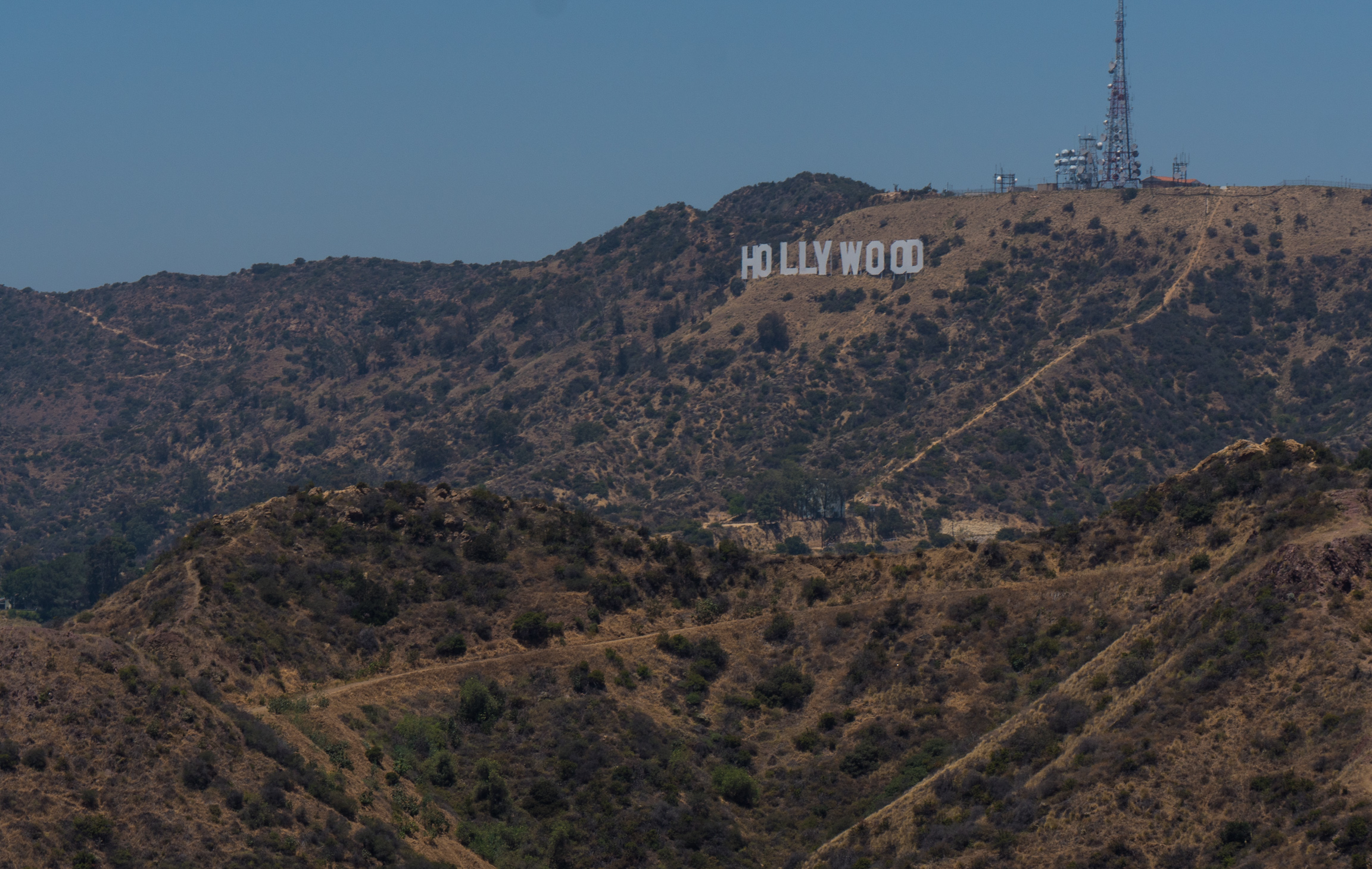 Originally from The Finger Lakes Region in Upstate New York, Katy graduated from Emerson College with a Bachelor’s in Science (’93). Her television career began at Paramount Pictures at the NBC sit-com: The Mommies before transitioning to daily syndication for a long stint on Hard Copy working her way up to produce for the widely recognized segment Caught on Tape. Later, she went on to produce for syndicated studio talk-shows (The Leeza Show) before returning to field production, producing several docu-series for the Discovery Channel, TLC, Warner Brothers, among others. As a former producer in documentary and daily syndicated television, she has a solid understanding of the field requirements for creative production. Katy has two wonderful daughters, the oldest is an ASU graduate working in the 'Biz as a Casting Coordinator, the youngest is at ASU studying Interior Design.

Originally from La Crosse, Wisconsin, David graduated from the Walter Cronkite School of Journalism and Mass Communication at Arizona State University with a Bachelor’s in Arts (’89) and soon moved to Los Angeles where he began his television career. He had a long run at Paramount Pictures with The Arsenio Hall Show and Hard Copy. Before landing on the back-lot, he got his start with short stints on live-to-air award shows (The Grammy Awards, The Soul Train Awards, etc.), Later, moved on to documentary series for The Discovery Channel, TLC, HGTV, and A&E. David was a Production Manager in the industry for over 10 years before co-founding The Crew Company. David is a proud dad of two strong, smart successful daughters. They enjoy outnumbering Katy 3-1 ASU to Emerson Alumni in the household.

You can easily break the layout into different templates and save them in your library. Then simply create your static pages and plug in the corresponding sections, having a full-featured website.

Have a video project in Mind?